What now for Antonio Brown? Answering the biggest questions around his release 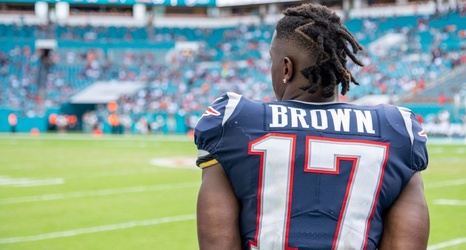 Antonio Brown has been released by his second NFL team in less than two weeks. The New England Patriots announced Friday that they were parting ways with the star wide receiver, whom they signed when he was released by the Oakland Raiders just before Week 1.

Brown has been publicly accused of sexual misconduct by two different women in the time since the Patriots signed him, and once new allegations of his behavior toward one of those women surfaced overnight Thursday, the Patriots decided they'd had enough.