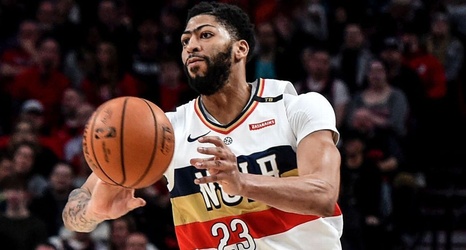 David Griffin, New Orleans' executive vice president of basketball operations, has started to provide potential suitors with the framework of the package he is seeking in a trade for All-NBA forward Anthony Davis, including multiteam scenarios that would expand the Pelicans' pool of assets in a deal, league sources told ESPN.

So far, Los Angeles and New York teams --- the Clippers, Lakers, Knicks and Nets -- have been among the front offices inquiring with New Orleans, league sources said.

The Boston Celtics have long considered a run at Davis, but they must take into consideration the future of free agent Kyrie Irving before committing to a significant offer.