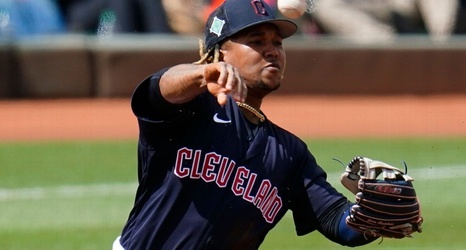 All-Star third baseman Jose Ramirez and the Cleveland Guardians are in agreement on a five-year, $124 million contract extension, sources familiar with the deal told ESPN.

The deal includes full no-trade clause, per sources. With this year and the pickup of a 2023 option, Ramirez is guaranteed $150 million.

Cleveland set the table for this move during the offseason, picking up Ramirez's $12 million contract option on Nov. 5, following an MVP-caliber campaign for the 29-year-old. The formal transaction allowed the franchise some room for longer-term negotiations once baseball's work stoppage ended.

Ramirez, who has finished in the top three of the American League MVP voting three times in his career, was one of few bright spots for Cleveland's inconsistent offense during its final season as the Indians.