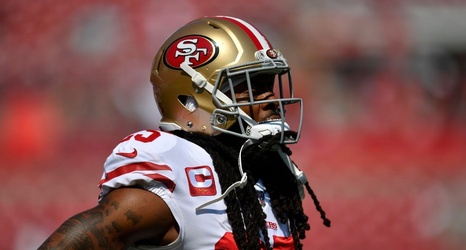 Free-agent cornerback Richard Sherman is facing five charges stemming from his arrest at his in-laws' home northeast of Seattle earlier this week, according to documents filed by the King County prosecuting attorney's office on Friday.

The charges include two domestic violence counts -- criminal trespass in the second degree and malicious mischief in the third degree -- along with resisting arrest, driving while under the influence and reckless endangerment of roadway workers.

Sherman was arrested early Wednesday after police said he crashed his car in a construction zone along a busy highway east of Seattle and then tried to break into his in-laws' home in the suburb of Redmond.