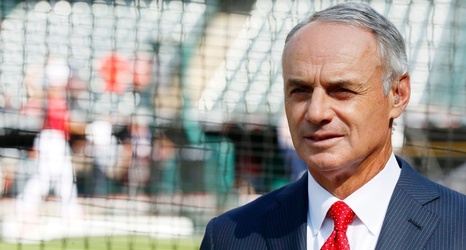 There's also a chance owners could vote not to play at all in 2020. It would take eight no votes to cancel the season altogether.

By rejecting the proposal, the players retain their right to grieve the terms of the late March agreement between the two sides. After spring training was shut down due to the coronavirus pandemic in March, the league and the players agreed that when play picked up again, players would be paid on a prorated basis but also that they would discuss the economic feasibility of playing without fans in the stands.