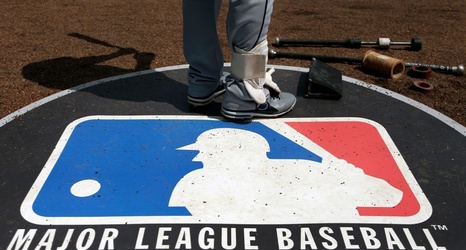 Major League Baseball canceled the second week of the regular season Wednesday after days of discussion with the MLB Players Association failed to generate a new collective-bargaining agreement.

The international draft, long part of negotiations but not until recently a central issue, scuttled talks Wednesday afternoon. A day earlier, the league had proposed tying an international draft that would cover amateurs from Latin America and Asia to the removal of direct draft-pick compensation, in which teams are penalized draft picks for signing top free agents.

Players balked at the idea, rejected proposals from the league to address it and sent a counteroffer.