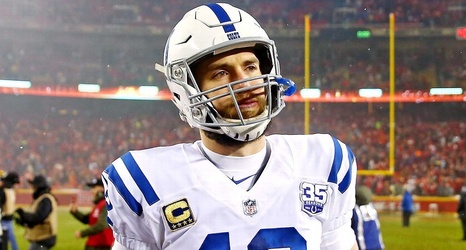 INDIANAPOLIS -- In a shocking development, quarterback Andrew Luck has informed the Indianapolis Colts that he plans to retire from the NFL, a source told ESPN's Adam Schefter on Saturday.

Luck, who turns 30 on Sept. 12, already has met with Colts owner Jim Irsay to tell him of the decision, the source said.

There will be a news conference Sunday to make it official, but Luck is mentally worn down, and now checking out, the source told Schefter.

The Colts played their third preseason game Saturday night in Indianapolis against the Chicago Bears.