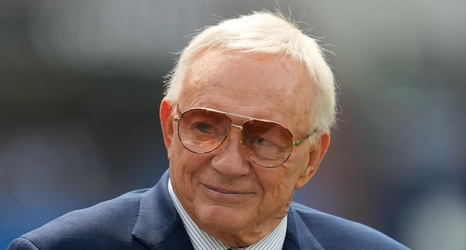 FRISCO, Texas -- Dallas Cowboys owner and general manager Jerry Jones on Friday said Mike McCarthy's future as head coach was never in question and that he and McCarthy worked together to make sure defensive coordinator Dan Quinn would remain with the team.

"The idea of Mike twisting in the wind wasn't the case at all," Jones told 105.3 The Fan in Dallas. "We were trying to keep Dan Quinn and maintain continuity on the coaching staff."

Jones said he believes Quinn turned down a head-coaching opportunity to sign an extension with the Cowboys "for years to come.