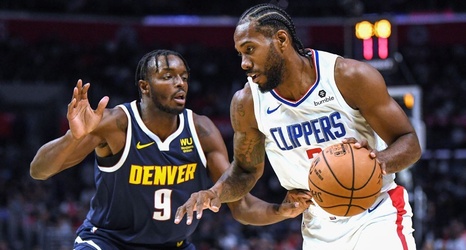 In NBA.com's annual survey of the league's 30 general managers, Giannis Antetokounmpo was again picked to be the league's MVP, the Los Angeles Clippers were tapped to win their first-ever NBA championship, and Zion Williamson was crowned the league's most athletic player before ever taking part in a single regular season game.

Antetokounmpo, who won his first MVP award last season after leading the Milwaukee Bucks to 60 wins and a spot in the Eastern Conference finals, was selected by more than half of respondents to the survey, which was made up of 50 questions that were submitted to each of the league's 30 front offices, to claim the award again this season.