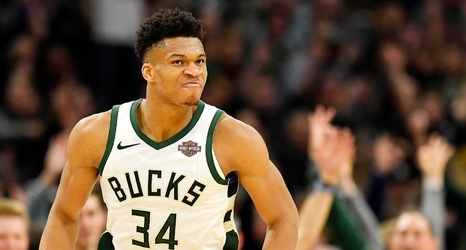 With just under eight minutes left in the Bucks on Thursday night game against the Clippers, Antetokounmpo threw down a dunk that gave the Bucks a 108-91 lead. As he retreated, Antetokounmpo collided with Garrett Temple and fell down clutching his right ankle.

The Bucks went on to defeat the Clippers 128-118. Antetokounmpo finished with 34 points, nine rebounds and five assists in 32 minutes of playing time. He did not return to the game, instead sitting on the bench and occasionally standing to gingerly walk the sidelines and test his ankle.