Georges St-Pierre to announce retirement from UFC on Thursday 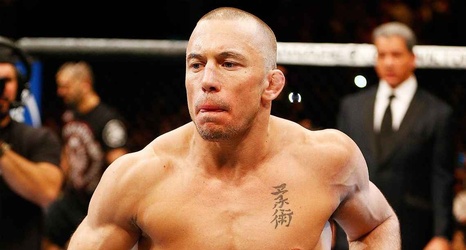 Georges St-Pierre, arguably the greatest mixed martial arts fighter of all time, is set to retire.

According to multiple sources, St-Pierre will announce his retirement at a press conference in Montreal on Thursday morning.

St-Pierre, 37, had hoped secure a fight against lightweight champion Khabib Nurmagomedov later this year, sources say. However, once it was clear that fight would not materialize, the longtime welterweight champion decided it was time to walk away.