'Ten years in the Premier League is a massive achievement for Southampton', says Ralph Hasenhuttl ... but Austrian warns it will only get tougher to stay in the top flight 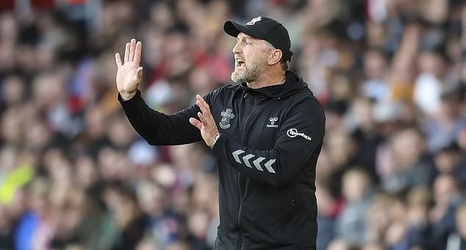 Ralph Hasenhuttl has warned Southampton not to take their Premier League status for granted as they celebrate a decade back in the top flight.

The Saints will bring down the curtain on their 10th campaign among the big boys since winning promotion from the Championship in 2012 when they head for Leicester on Sunday, with an 11th season already safely secured.

However, Hasenhuttl insists they cannot afford to relax when they return after the summer with promoted Fulham and Bournemouth hoping to ensure their stays are not fleeting.

The Austrian said: 'The Premier League, I don't have to speak about the top teams - they are every year getting stronger and better.