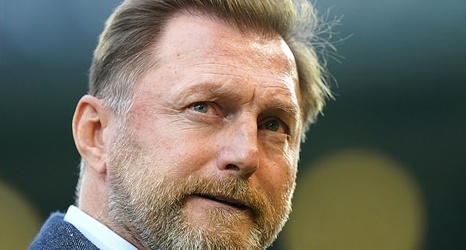 Southampton have parted with three members of Ralph Hasenhuttl’s backroom staff in a major shakeup of their coaching setup.

Southampton finished 15th this season but won just one of their final 13 games, losing 10.

That prompted a full review into how their season unfolded, including their coaching options, and they have chosen to let the long-serving trio go in a show of faith in Hasenhuttl following the inquest.