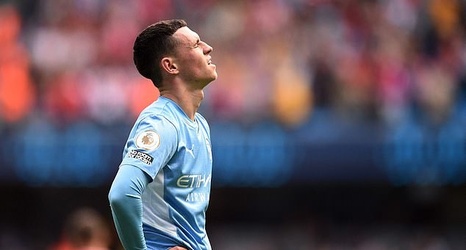 Pep Guardiola admitted he felt guilty at failing to deliver a victory for Manchester City supporters at the end of a week in which he had waged a war of words with sections of his own fans.

The City boss insisted on Saturday that his words had been misunderstood, after a midweek Champions League win over Leipzig in which he was believed to have complained about the low turnout of supporters.

Guardiola launched a fiery defence of his words before being held to a goalless draw by Southampton and claimed he remained mystified by the reaction to the disagreement with supporters' representative Kevin Parker.