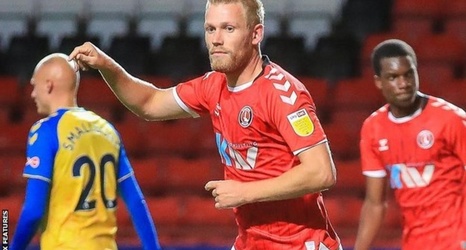 Liverpool Under-21s suffered another heavy loss in the EFL Trophy on another difficult night for Premier League academy sides.

The Reds, who featured defender Nat Phillips, were beaten 4-1 at Bolton, having already lost 4-0 at Rochdale.

The youth teams of Leicester, Newcastle and Wolves lost at Accrington, Harrogate and Shrewsbury respectively.

The Foxes slumped to a 5-0 loss at Stanley and have conceded nine goals in their two defeats.

Southampton U21s fell to a 4-1 defeat at League One strugglers Charlton, who were playing in front of a record low home attendance of 689.