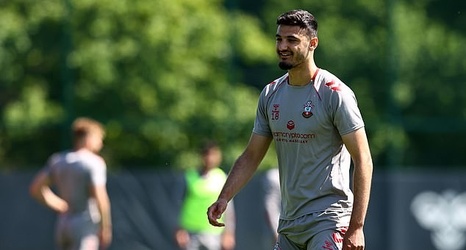 Chelsea loan star Armando Broja has attracted interest from a number of Premier League clubs over a potential transfer after a successful maiden season with Southampton.

The Albanian striker has scored nine goals in all competitions for Ralph Hassenhuttl's side - with his six league contributions making him the third top scorer at the club this season.

Despite Thomas Tuchel's desires to bring Broja back to the club next year, the striker could be tempted by a move away from Stamford Bridge as potential suitors begin to line up.