Mohamed Salah picks up where he left off last week, while hat-trick hero Roberto Firmino cruises into the top 10... but is Cristiano Ronaldo's time in our Premier League POWER RANKINGS finally up this week? 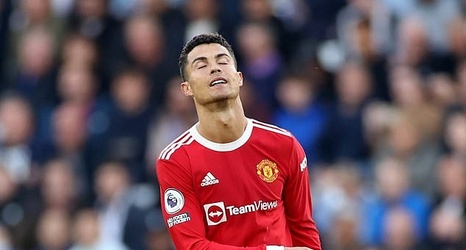 The Premier League finally returned to our television screens following the completion of another international break.

Premier League title winner Claudio Ranieri made his return to the division to take charge of his first game as Watford manager – but the welcoming party was well and truly spoiled by Jurgen Klopp and his Liverpool side.

A 5-0 victory at Vicarage Road wasn't enough to send the Reds top, with Chelsea still sitting there after beating west London neighbours Brentford – but Thomas Tuchel's men were certainly made to work for their three points.