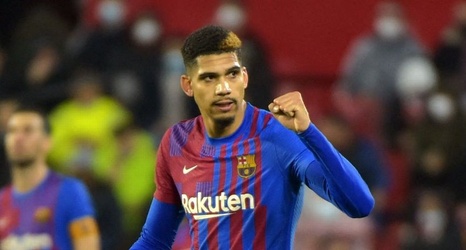 With Manchester United a long way from recapturing the Premier League trophy they once almost took for granted, the club's struggles to even secure a top-four finish this season suggest that it's going to take more than just a few transfers to catch up to the likes of Liverpool and Manchester City.

However, the United squad needs quality reinforcements as soon as possible and to compete with Europe's elite again they need to bring in proven talents who can perform straightaway. They'll need deep pockets for transfer fees and wages, but paying extra for established stars that can have an immediate impact is more cost-effective than a cheaper alternative who won't offer much of an upgrade on what they already have.