KEOWN TALKS TACTICS: Blues must stop ball-watching! Chelsea have the potential to be mesmerising going forward but their defence is costing them dear with 63 goals shipped in 43 games under Lampard 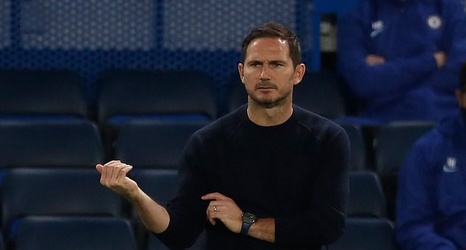 Chelsea have the potential to be mesmerising at the top of the pitch.

Their third goal against Southampton was magnificent, as Timo Werner and Mason Mount exchanged a one-two and Kai Havertz scored.

With Christian Pulisic fit again and Hakim Ziyech ready to play, the pieces of the puzzle are all there – Frank Lampard just has to put them together.

But Chelsea's manager has work to do with his defence first. Last weekend's 3-3 draw at Stamford Bridge took them to 63 goals conceded in 43 Premier League games under Lampard.