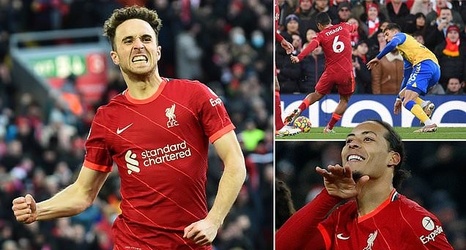 It was not the greatest goal Liverpool have scored this season, but then it didn’t have to be.

What is was, however, was further evidence that this is a team that does not give up, that will go down fighting for this title, if indeed it goes down at all. Manchester City have to win on Sunday. Liverpool ensured that. They will trail Pep Guardiola’s players by a single point and while the odds still favour the club in pole position, Liverpool will be waiting for any slip, any sign of weakness.

Jurgen Klopp sent out what was pretty much a second string at Southampton, went a goal behind, yet still found a way to win.