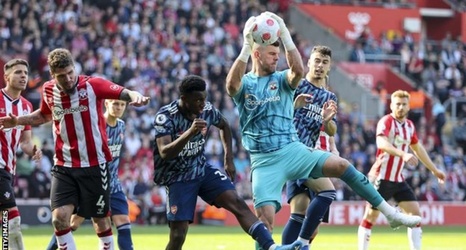 The England international's contract expires at the end of next month, which allows him to move clubs as a free agent.

BBC Sport understand that the 34-year-old has already undergone a medical and the deal will be announced soon.

Lloris' current deputy Pierluigi Gollini is on loan from Serie A side Atalanta, but his future is unclear. Spurs have the option to buy him, but in recent days he revealed he would be happy to return to Italy.