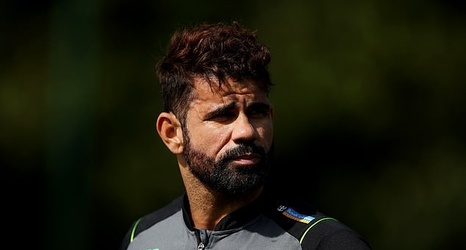 Diego Costa is in line to make his Wolves debut at West Ham on Saturday as doubts surround the fitness of Raul Jimenez.

Jimenez has been struggling with a groin injury that saw him pull up in the warm-up before the 1-0 win over Southampton on September 3, and Mexico boss Gerardo Martino admitted he was ‘worried’ about the centre-forward this week.

With summer signing Sasa Kalajdzic out for the long-term with knee ligament damage, that means Costa will have a significant role to play when Premier League action resumes, especially with Wolves having scored only three times in the competition this term.