Blackburn holding off Man United, Chelsea securing the crown in style against Wigan and THAT Aguero day... the EIGHT times the Premier League title went to the wire as Liverpool chase Man City 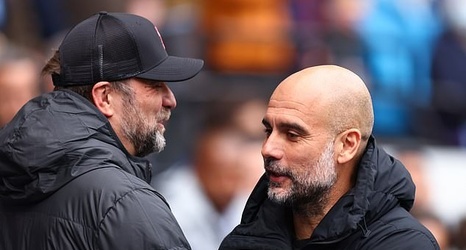 Liverpool ensured they will keep their Premier League title hopes alive after seeing off Southampton despite making nine changes at St Mary's - with Klopp masterminding a 2-1 with a new look side.

Manchester City will be frustrated that the Saints failed to get the job done after going in front early on, with Pep Guardiola's men knowing they would be named champions had they beaten the Reds.

Instead, the title battle will go to the final day of the season - where City face Aston Villa at home while Liverpool welcome Wolves to Anfield.