USF Needs Money. Now. And We’ve All Got To Do Our Part. 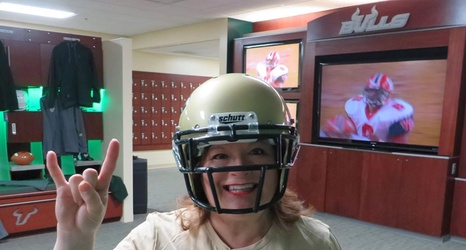 Let us stipulate the obvious.

USF Athletics has mismanaged money you have given to it previously. They have failed as fiscal stewards repeatedly, and spent lavishly in places they shouldn’t instead of investing where they should. If you’ve been a USF fan for a decade or so, how many different ticket sales people and development officers have you met? The answer is likely too many.

Let us not forget that we certainly didn’t fail to take care of those that failed you, and even did things like having an athletic director match all the bonuses of his head coaches.