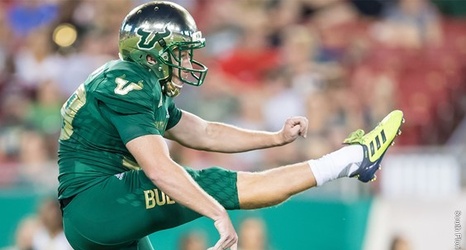 The Campbell Trophy is awarded by the National Football Foundation (NFF) & College Football Hall of Fame and presented annually to recognize an individual as the absolute best football scholar-athlete in the nation for his combined academic success, football performance and exemplary leadership.