Bulls in the NFL: Who Made the 53-Man Roster out of Training Camp 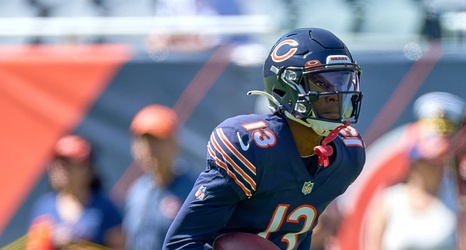 Tuesday was the final cut-down day in the NFL, and multiple former South Florida Bulls made their respective teams’ 53-man roster ahead of week one next week. Let’s find out who made the cut

Jason Pierre-Paul (Tampa Bay Buccaneers): The two-time Super Bowl champion, and best USF alum to ever play obviously made the team as he teams up with Tom Brady to #GoForTwo. JPP has recorded 89 sacks for his career, and is 11th among active players in the NFL in sacks.