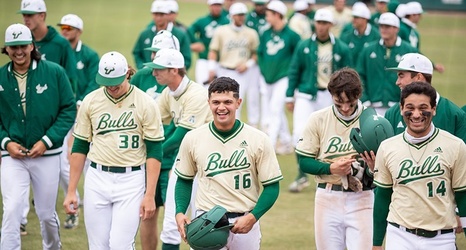 TAMPA (April 8, 2021) – The USF Bulls (12-14) host the Tulane Green Wave (14-13) in the second weekend of AAC play which marks the end of a nine-game homestand at USF Baseball Stadium. First pitch of the series is slated for 3 p.m. with a Friday doubleheader.

The Bulls began this nine-game homestand on March 30th with a 7-3 win over Stetson to conclude non-conference play and played UCF to a four-game series split last weekend in the War On I-4.