South Carolina To Hire Will Muschamp As Head Coach 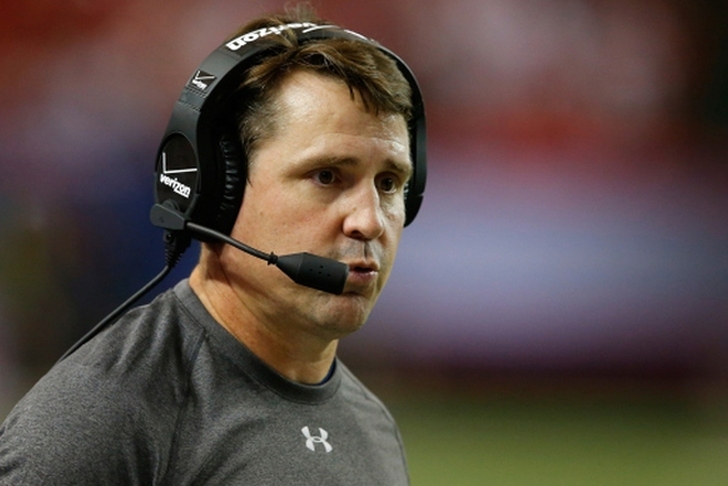 The South Carolina Gamecocks will name Auburn defensive coordinator Will Muschamp as their new head coach, according to multiple reports.

Muschamp, who was in his first season as Auburn's defensive coordintor, was the head coach at Florida from 2011-2014, posting a 28-21 overall record.

South Carolina was reportedly close to reaching an agreement with Alabama defensive coordinator Kirby Smart, but he ended up taking the Georgia job, his alma mater, after the Bulldogs fired Mark Richt. The Gamecocks then offered the job to Arizona head coach Rich Rodriguez on Saturday night, who turned them down.

Muschamp will replace Steve Spurrier, who coached the Gamecocks from 2005 until he retired six games into the 2015 season. He posted a 86-49 record in Columbia, including three straight 11-2 seasons from 2011-2013.