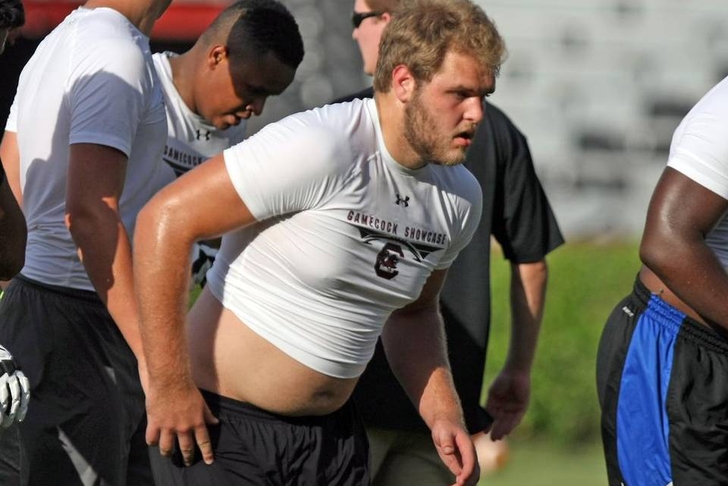 “I would have to say even, or Virginia Tech by a .001 margin, considering I visited there last and my coach gets a lot of calls from Coach (Shane) Beamer about me,” Putnam told Phil Kornblut of the SportsTalk Radio Network.

However, the Gamecocks will get the final say with Putnam, as he plans to take a second visit this weekend before making a decision.

“I would really like to sit down with one of the academic advisors and see what they can offer major wise and other possible opportunities,” Putnam said. “Also it never hurts to spend a little more time with the coaching staff and talk to a few players. I also want to just explore the campus and see what it’s like. I’m just interested to see what USC has to offer that I missed the first visit.”