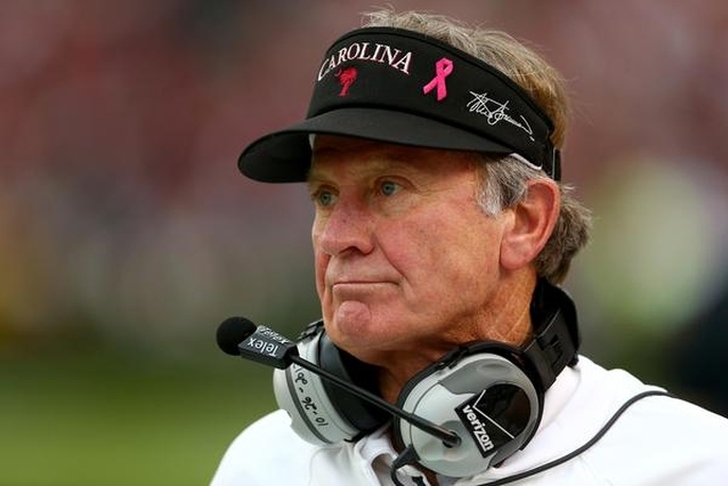 Steve Spurrier will no longer roam the sidelines for the South Carolina Gamecocks, as he has officially retired as an active head coach. The Gamecocks haven't officially named an interim head coach, but quarterbacks coach G.A. Magnus is expected to take over. The Gamecocks will need a new coach next season, and here the top five candidates to fill Spurrier's shoes. Fleck is one of the rising stars in the coaching world, taking the Broncos from a 1-11 team in 2013, his first year on the job, to 8-5 last year. They're bowling again this year. At just 34 years old, he could bring a young energy to an LSU program that's looking for a spark.

Ole Miss has built the best defense in the country under Wommack since took over as defensive coordinator in 2012, and he appears to be in line for a head coaching job sooner rather than later. His knowledge and success in the SEC makes him a very attractive candidate for the Gamecocks. 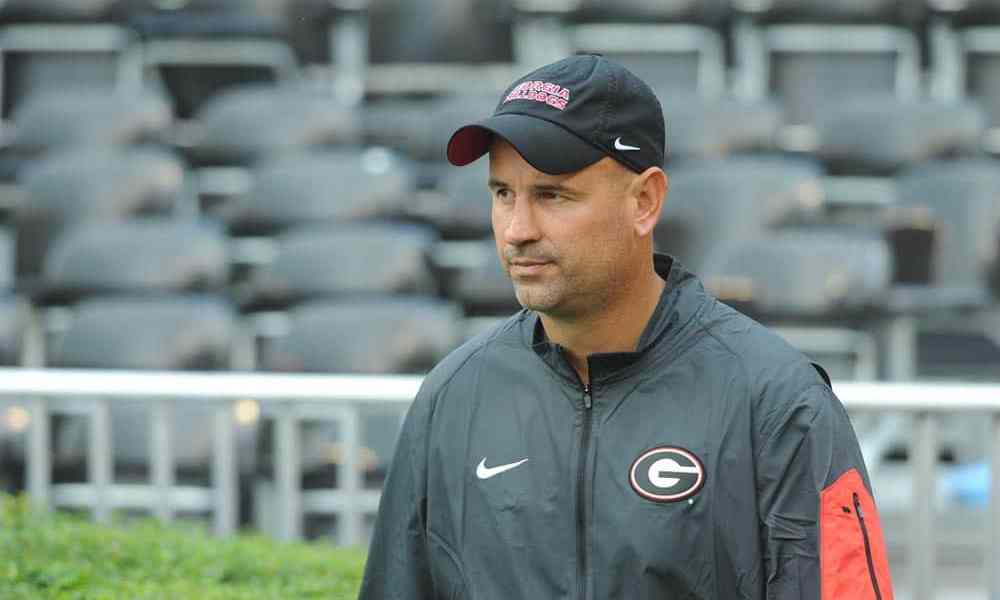 Pruitt is taking the place of Alabama coordinator Kirby Smart, who took the head coaching job at Georgia and was South Carolina's top candidate. After being led by an offensive-minded head coach in Steve Spurrier, it's not surprising to see the school target a defensive minded coach. Pruitt has been linked to the job and is a serious candidate for it. Smart taking the UGA job could mean South Carolina takes more time finding a new coach. Fedora's done a wonderful job this season at North Carolina and he may try to jump ship for a better gig this offseason. Coaching at an SEC school like South Carolina could fit that bill. His name continues to pop up as a candidate. With Smart out of the picture, Fedora could be the Gamecocks' top target.

Gamecocks fans were clamoring for Muschamp to become their defensive coordinator this year, but chose Auburn over the Gamecocks. The Tigers were a total disaster this season, but Muschamp does have experience as a head coach in the SEC. He's unlikely to return to Auburn, and he's already reportedly slated for an interview with the Gamecocks. If things shake out right there, he's the favorite going away.