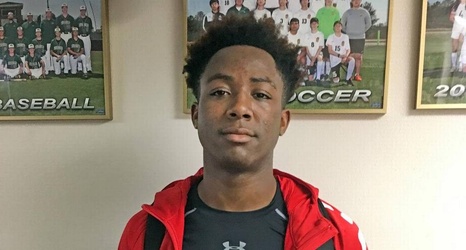 Trae Hannibal is an explosive point guard who can impact a basketball game with aggressive takes to the rim on offense and successful sprints into the passing lane on defense. Such traits are what led to South Carolina's interest and Hannibal's eventual commitment to the Gamecocks.

"Trae's a loveable kid," Yusuf English said with a laugh.

English is Hannibal's coach at Hartsville High School. He's a Brooklyn native but has been around South Carolina gyms long enough to realize the significance of Friday's announcement. It's early June and one of the more talented in-state prospects in a loaded 2019 class and has already made his college decision.