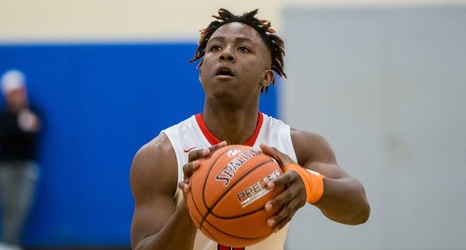 Trae Hannibal’s final high school game was one for the record books.

The Hartsville senior and South Carolina signee went for school-record 62 points but it still wasn’t enough as the Red Foxes lost to Wilson, 97-92 in overtime in Class 4A Lower State semifinals on Wednesday.

Hannibal’s 62 points are fifth most in South Carolina High School League history. Midway’s Kenneth Robinson holds the state record with 108 points in a game back in 1961. His point total is the most in a SC High School game since former Gamecock Devan Downey scored 67 in 2005.