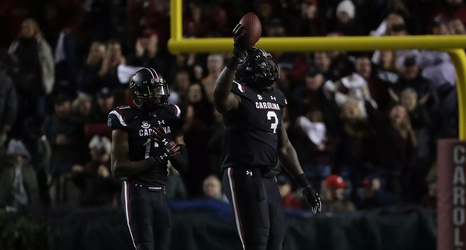 The SEC on CBS is set to kick off another season on Septembet 14, and the network has announced that its team of Brad Nessler, Gary Danielson and Jamie Erdahl will be heading to Columbia as South Carolina hosts defending champion Alabama.

With the two being in separate divisions, it’s the first time since the Gamecocks and Crimson Tide have faced off against each other since October 9, 2010 - and that game turned out pretty well for Carolina. The Gamecocks hosted a CBS game last year against Georgia - a 41-17 loss - while appearing on the network in back-to-back weeks in 2017.