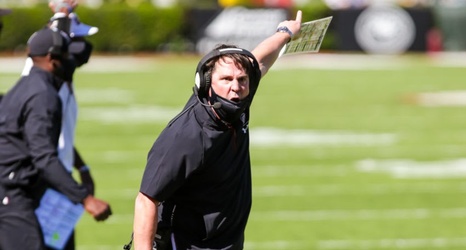 South Carolina football coach Will Muschamp’s seat got a bit cooler with a big win over Auburn.

Coming into the season, Will Muschamp’s chances of being fired by the end of the year were pretty substantial. His 2-to-1 odds were tops in the conference, just ahead of Vanderbilt’s Derek Mason (9/4).

Things began to look even more bleak after the Gamecocks dropped their first two matchups of the season. Mental mistakes in the Tennessee game cost the team a chance to win, as the Volunteers escaped Williams-Brice Stadium with a 31-27 victory.