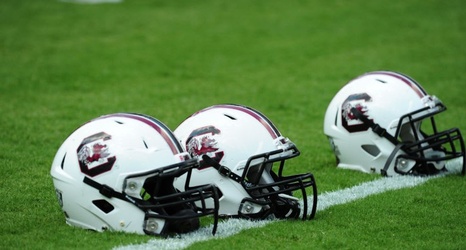 It was rumored in early January that the Gamecocks had offered and were in the process of getting teammates EJ Jenkins and Jason Brown admitted to the university. On Tuesday, the news broke that the quarterback-wide receiver duo are officially becoming a part of the 2021 football team.

Brown and Jenkins, who have known each other since middle school, were teammates at Chancellor High in Virginia before heading off to play at Saint Francis College (PA).