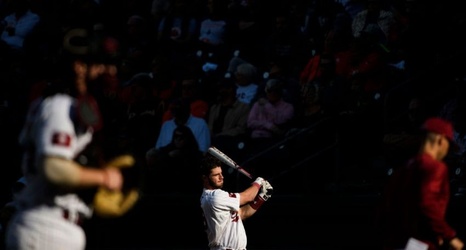 The South Carolina baseball team will travel to the upstate tonight as they look to finish out a three-game sweep of rival Clemson. Originally slated to be played as part of a weekend series in February, the Friday night opener was postponed due to inclement weather, and pushed to May. The Gamecocks ended up taking the two previous matchups in that February series, and they’ll hope to close things out with their first sweep of the Tigers since 2014.