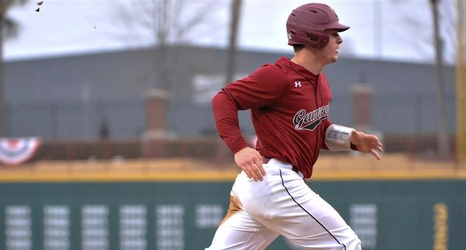 After a weekend series that ended with disappointment, South Carolina bounced back on the road on Tuesday night, beating North Carolina to sweep their slate of Charlotte games for the season.

The Gamecocks took a 1-0 lead in the second inning, when Chris Cullen walked with two outs and came home on an RBI double by Brady Allen. USC tacked on another run in the next inning. With one out, George Callil got hit by a pitch, advanced on a passed ball, and scored on an RBI single from TJ Hopkins to make the score 2-0.

The scoring continued in the fourth inning, as the Gamecocks added two more runs.