Gamecocks basketball signee one of the best players in the country, says five-star 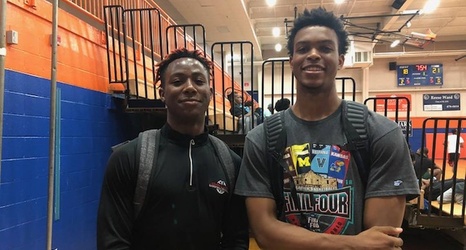 The two standout basketball players ran into each other behind a basket at Lexington High School. Hannibal’s Hartsville Red Foxes had just played a double overtime thriller with Keenan, and James’ Porter-Gaud Cyclones were over an hour away from their overtime clash with Dorman. It was all part of the Auto Owners Insurance Showcase, a day-long event that featured some of the state’s top teams and prospects.

James and Hannibal didn’t need to be introduced. They spent the majority of last summer playing for Charleston-based TMP on the AAU circuit.