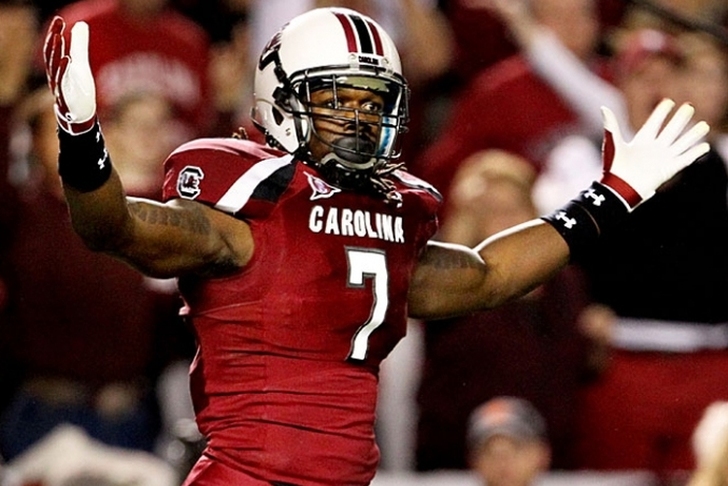 The South Carolina Gamecocks are in the midst of the most successful period in school history, but the last 15 years has brought plenty of ups and downs. Given the string of recent success, here are the 5 best South Carolina players in the 21st century:

McKinley still has the school record with 207 career receptions, always finding a way to get open despiteh is limited height. He also went a record 43 straight games with a reception, and is second on the Gamecocks' career receiving yards list (2,781). 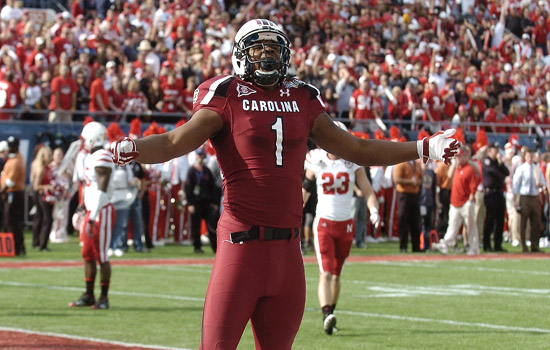 Jeffery re-defined the record books and opened up the offense in ways no one else had done at Williams-Brice Stadium. He broke 3,000 career receiving yards and had more 100-yard games (12) and receiving touchdowns (23) than anyone else, despite playing in Columbia for only three years..

Two horrific injuries kept Lattimore from being the school's best player (which he was well on his way to being), but he is undoubtedly the most important player in the program's history. Lattimore still ranks sixth with 2,677 career yards and first with 38 rushing touchdowns despite playing in just 29 career games.

Off-the-field, his presence as a top recruit staying home helped South Carolina get other high-profile prospects interested in USC. His impact, for the school, community, and team made him out to be the president of the program. Clowney is easily the best athlete to ever step foot on South Carolina's campus and made the Gamecocks relevant on the national stage. He holds school records for single-game sacks (4.5), single-season tackles for loss (23.5), sacks (13) and forced fumbles (nine), and was the first player in school history to be drafted No. 1 overall in the NFL Draft. He also delievered the greatest highlight in school history: