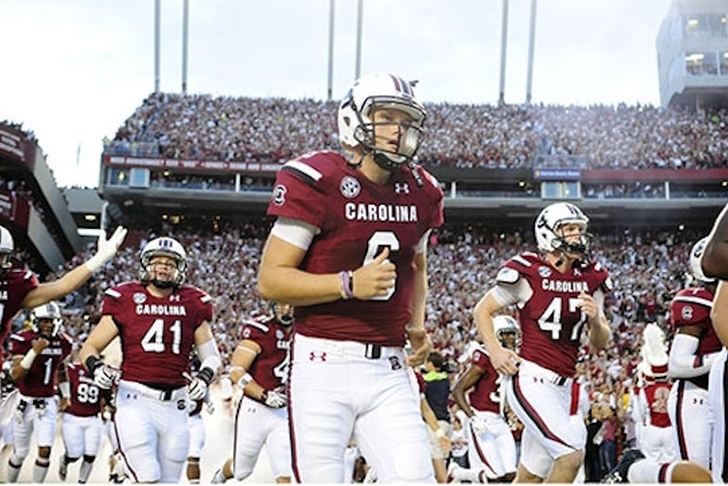 The South Carolina Gamecocks had a very disappointing season in 2014, but they're hoping to turn it around and cement themselves as one of the best teams in the SEC again in 2015. South Carolina have several tough games on their schedule, and winning them would go a long way in getting them back to the top of college football. Here are the three most important games in 2015 for the Gamecocks: 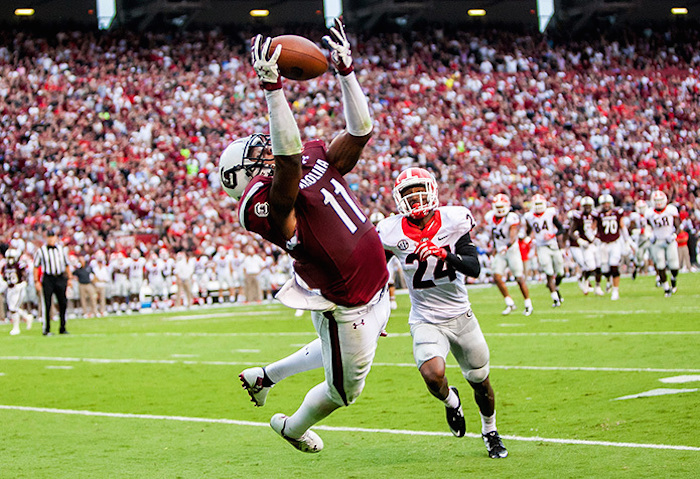 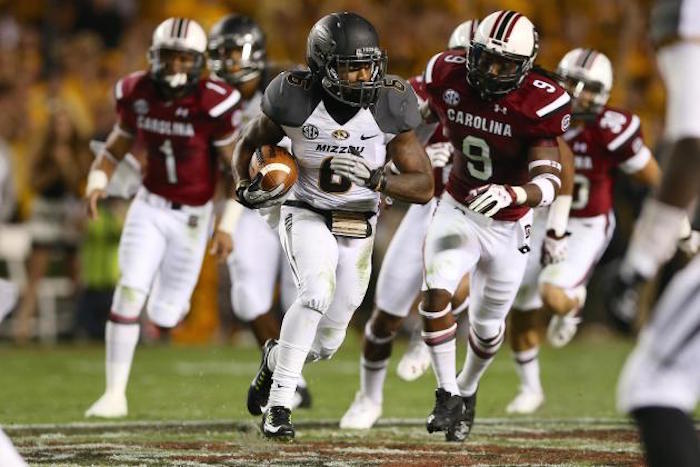 Though South Carolina and Georgia have ruled the SEC East in public perception, the Missouri Tigers have won the division in each of the last two years. Mizzou knocked off the Gamecocks by one in Columbia last year, and Steve Spurrier's squad wants to get revenge for that loss - and show they're the best team in the division. 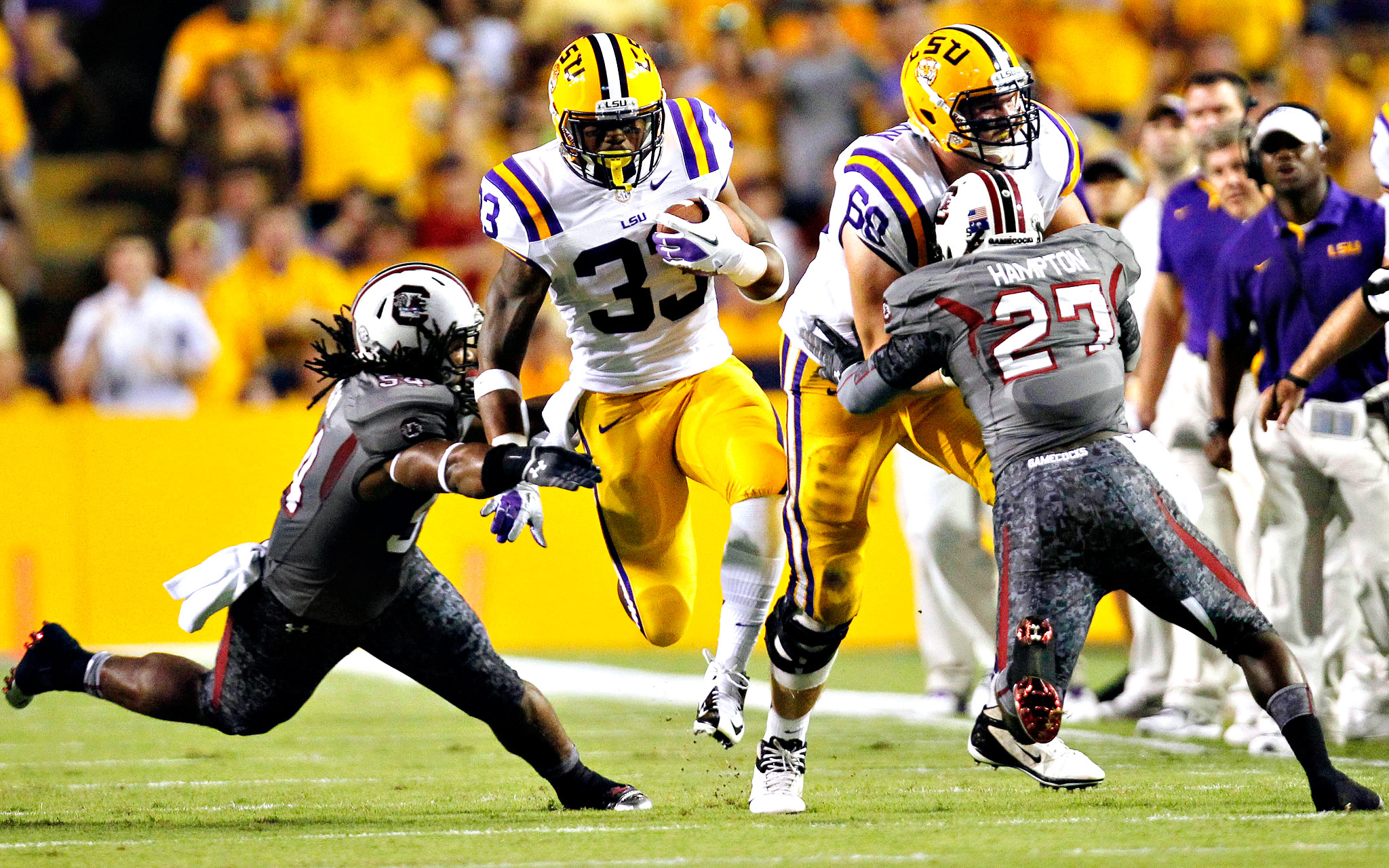 The Gamecocks rarely get a chance to host one of the SEC West's marquee teams, and playing LSU will give them an opportunity to make a statement on the national stage. The Tigers should be a top-15 team this season, so winning this game would give South Carolina the chance to become nationally relevant again.