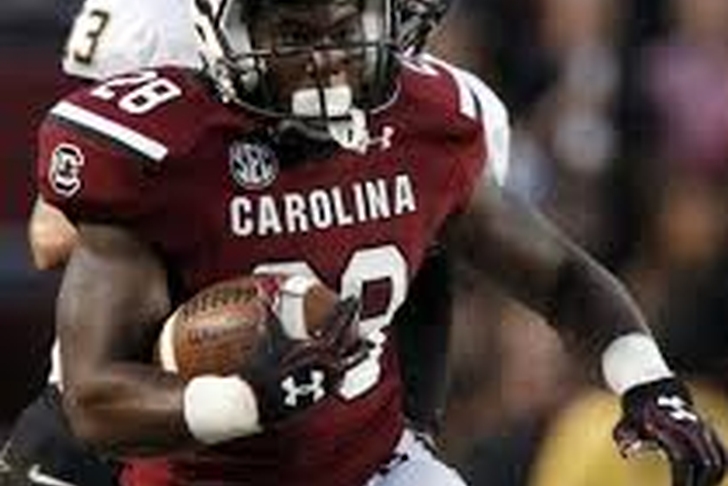 The South Carolina Gamecocks are going to be getting some much needed rest and relaxation this week. The team is coming off a sound 36-14 victory over Mississippi State at home. This week, South Carolina gets the benefit of an open date in their schedule that they'll use to nurse some injuries. While the Gamecocks have done a pretty good job at staying healthy this season compared to their SEC East counterparts, there are still a few key players banged up:

-Sophomore Running Back Mike Davis is nursing a bruise on his ribs that sidelined him momentarily along with a bruised shoulder. Davis' not practicing is merely allowing him time to rest.

-Senior Quarterback Connor Shaw is still battling his strained knee, but he and coaches feel he will be close to 100% for next Saturday's home game against the Florida Gators. Shaw has also been dealing a stomach virus in his last two outings.

-Sophomore Running Back Brandon Wilds is finally practicing again after dislocating his elbow. Wilds is expected to be ready to play against Florida.

South Carolina will practice tonight, and the team will have the weekend to relax.