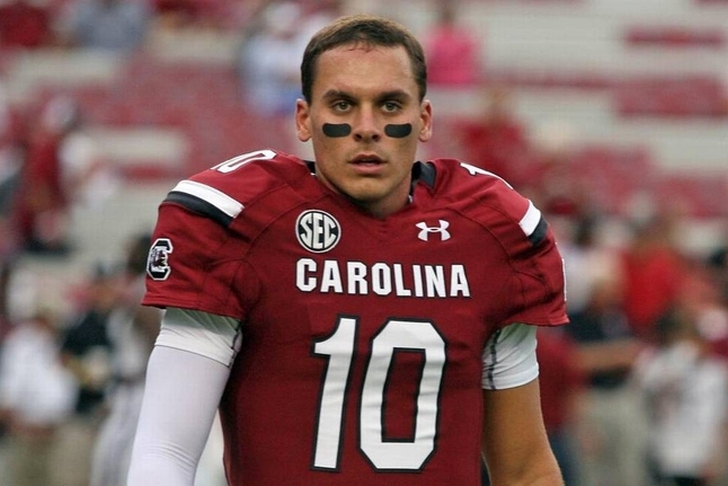 Texas A&M head coach Kevin Sumlin reportedly hasn't decided between Kyle Allen, freshman Kyler Murray and JUCO transfer Jake Hubenak at quarterback, and that indecision could be troublesome for the team's offense. A&M has swooned in back-to-back blowout losses to Alabama and Ole Miss. A lack of stability isn't going to help that.

Rather than opening up a full-fledged controversy in advance of the team's trip to College Station, interim head coach Shawn Elliott has confirmed that the Gamecocks will start former walk-on Perry Orth on Saturday.

''We've got ... a fun football team right now,'' coach Elliott said recently. ''I don't know if that's the right way to say it, but there's not a lot of long faces, not a lot of heads dragging. Everybody's working in the right direction, moving forward.'' The 3-4 Gamecocks have survived a ton of adversity this year, including the retirement of head coach Steve Spurrier. It's time for them to get a signature win to match their positive attitudes.