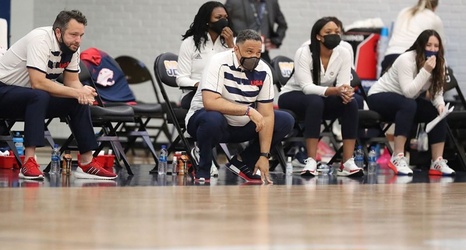 MOBILE, Ala. – University of South Alabama head women's basketball Terry Fowler announced Wednesday a third addition to the program's 2021-22 roster via transfer after Destiny Samuel signed a grant-in-aid with the school.

Samuel — who originally hails from Queens, N.Y. — is coming from Binghamton and currently has two seasons of eligibility remaining.

"Destiny is a long, athletic, versatile player who can really shoot the three and can also slash and get to the basket. We haven't had a player like her here who can do the things that she is capable of doing," Fowler stated.