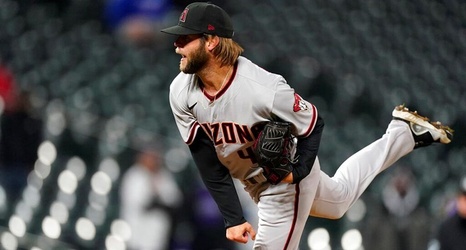 Right-handed pitcher Matt Peacock made his Major League Debut with the Arizona Diamondbacks on April 6 at Colorado, and allowed two unearned runs on one hit with one strikeout and one walk in three relief innings to earn his first career win. Peacock also recorded his first career MLB hit, and scored one run.