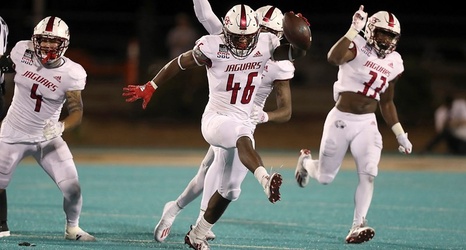 Head coach Steve Campbell
- On his thoughts on the Coastal Carolina game:
"After the first two series, I thought defensively we really settled in and played well against a team that was averaging 40 points per game.