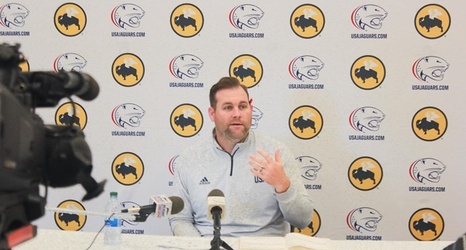 Head coach Kane Wommack
- On preparing for Alcorn State:
"Anybody can beat anybody on any given week, if a player or a coach doesn't understand that then they are not living in the reality of college football.