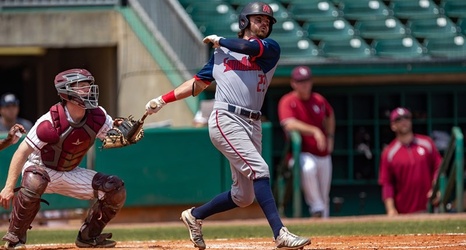 NEXT UP
South Alabama will face UT-Arlington in Saturday's semifinal round at noon at Riverwalk Stadium in Montgomery, Ala.