You Have To Check Out This ABSURD $18.5M Condo Cristiano Ronaldo Bought At Trump Towers 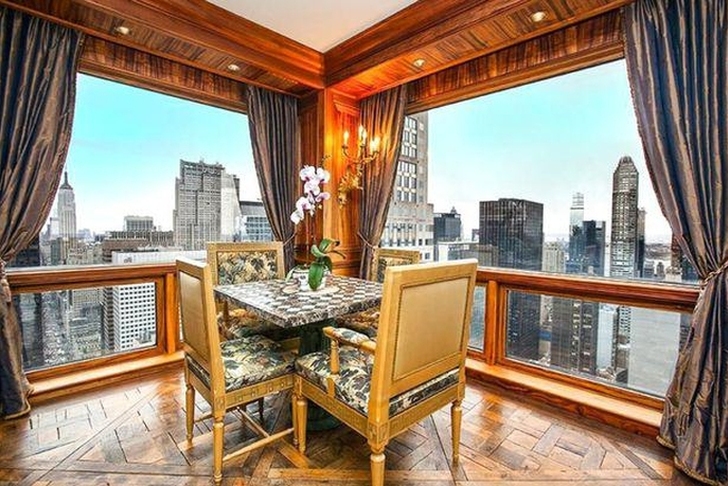 If Cristiano Ronaldo wanted to squash the rumors of his move to the MLS once his contract with Real Madrid expires in 2016, his most recent purchase will do the opposite.

According to the New York Post, the Portuguese soccer superstar spent $18.5 million on a 2,500-square-foot apartment in New York City's Trump Tower that had previously belonged to Alessandro Proto, a business partner of Donald Trump's.

You won't believe these pictures of the place: 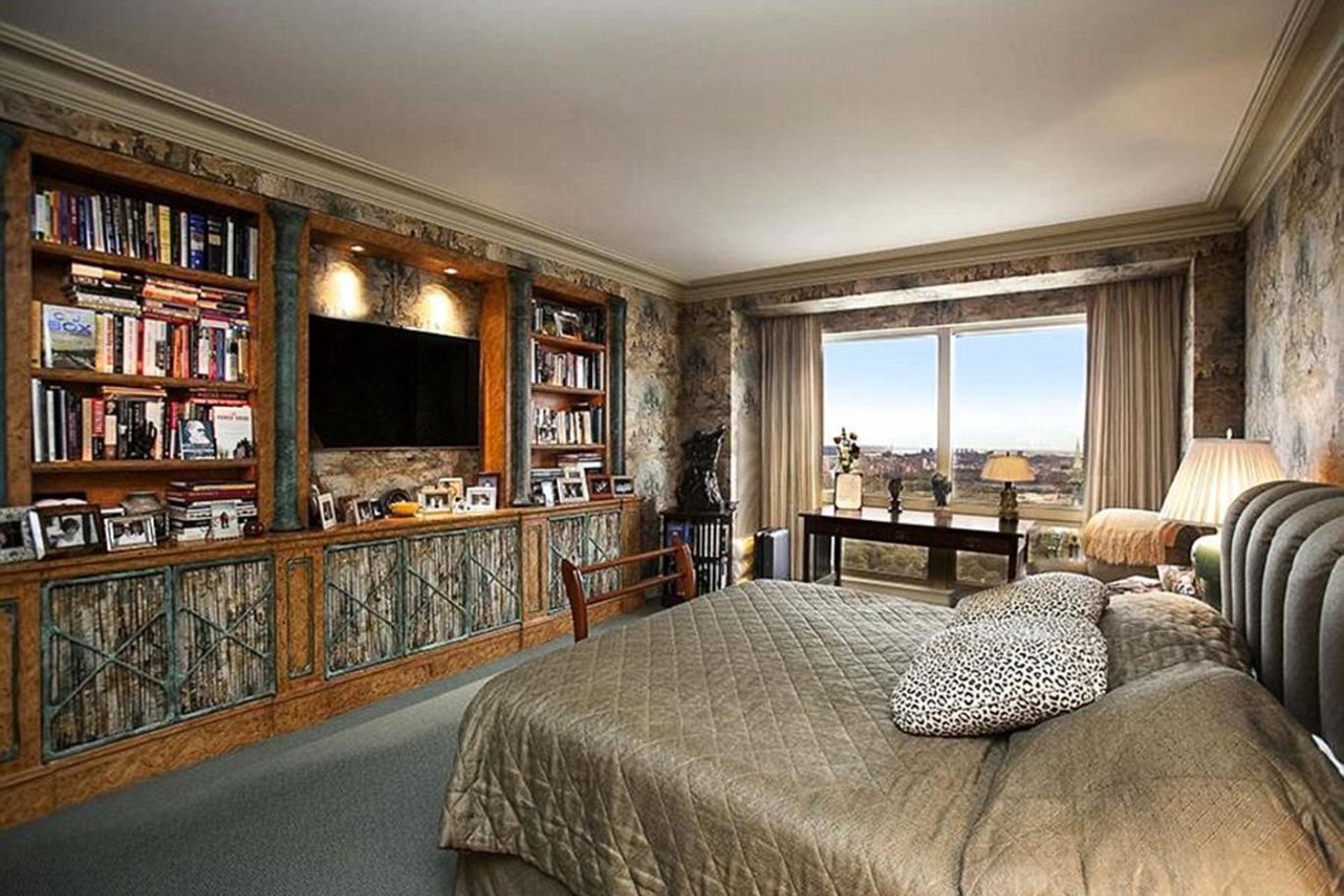