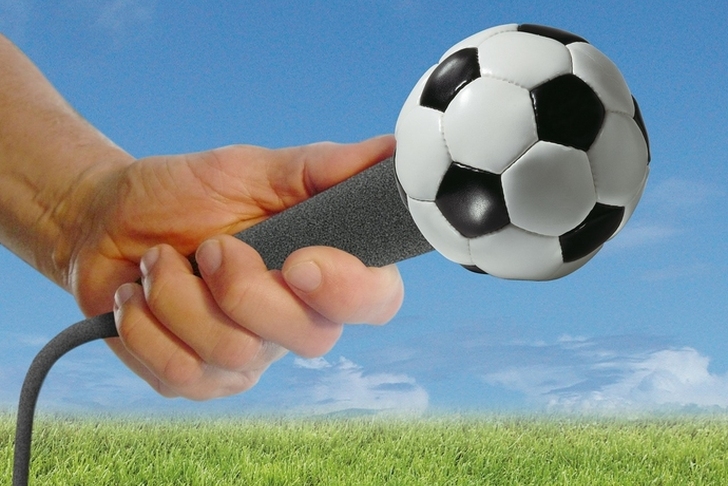 The UEFA Euro competition has resumed after a year-long delay because of the COVID-19 epidemic. In 2016, Cristiano Ronaldo and Portugal won the Euros and are one of the favorites to do it again. They were the first team to win the tournament, which was expanded to 24 teams.

There will be six groups of four, with 16 teams advancing to the knockout round if they are the top two in each group and the four "Wild Card" third-place finishers.

However, which team should you bet on to win the 2021 European Championship? Before you claim your Ladbrokes free bet offer for the Euros, make sure you read on to find the best bets.

#1: France - Odds +475
France will enter the Euro 2021 competition as the favorites to win, being the reigning World Cup Champions of 2018. Despite being placed in the Group of Death, France has a talented team with seasoned veterans and talented youngsters. With little surprise, it's understandable to see them as favorites for the championship.

It's little wonder why many experts are picking France to win the Euros as they have a lot of star attackers: the squad includes Kylian Mbappé, Antoine Griezmann, Karim Benzema and Ousmane Dembele. As well, they have N'Golo Kanté, a current Ballon d'Or contender, in midfield with Manchester United midfielder Paul Pogba. Both Hugo Lloris and long-time veterans like him continue to do so, which is an impressive feat.

#2: England - Odds +600
The English side fell at the quarter-final stage against Croatia when it seemed they had used up all their energy. It is nonetheless possible for a still-young squad to go all the way in the summer.

Because England can play all seven games at Wembley, with the semi-final and final also to be held there, the home crowd's presence might be very helpful if spectators were permitted to return. With Harry Kane leading the line, they are sure to get goals. Their problems, however, are not in the attack but in the defense, so if they can keep it tight at the back, they are in with a real chance.

Best Underdog To Win The Euros 2021
For this year's Euros, Austria is the most favorable choice. However, you could also choose to back Austria to finish in the top four (odds of +1100) or Austria to make it to the quarterfinals (odds of +300). Those are good investments that provide a lot of upside.

Final Thought
You can never rule Germany or Italy out of winning any international football competition. They are both definitely going to be in the mix, which should make for a fantastic competition. Who do you think will win the Euros in 2021? Let us know in the comments below.