Which Player Will Get The Most Assists At The Euros 2021 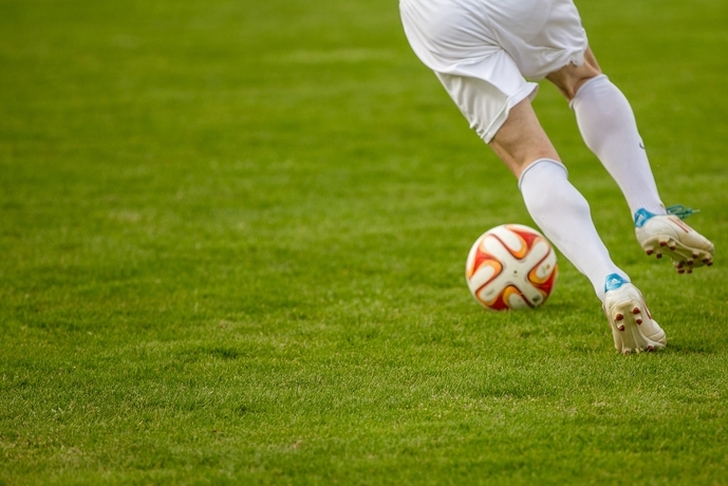 There is a lot of risk involved in betting on who will lead in assists at Euro 2021, but for those willing to take the risk, this category offers a significant return.The individuals listed below have the potential to accumulate the most assists throughout the tournament.

#1: Kevin De Bruyne - Odds +1100
If you have been following the Premier League over the last few years, you will realize why Kevin De Bruyne is the bookies' favorite to win the most assists award at the Euros in 2021. De Bruyne will be in an ideal position to accumulate assists, as long as the Belgium team, packed with superstars, performs at a high level. You can find the best odds at Bet O'Clock if you fancy placing a punt on Manchester City's star player.

#2: Memphis Depay - Odds +1300
Depay has finally turned into the player that showed so much promise as a youngster but was unable to reach his potential at Manchester United. He is now a free agent after his successful tenure at Lyon, when he led the squad to a fourth-place finish in Ligue 1 and became a vital member of the club. Rumor has it that he is about to put pen to paper to sign for Barcelona.

#3: Thomas Müller - Odds +1300
Müller has been pulling the strings for Germany for many years, and at 31 years old, this is likely to be his final Euro. If Germany makes it all the way to the final, which they do more often than not, he is sure to be in with a chance of topping the assist chart.

#4: Kylian Mbappé - Odds +1700
France are the favorites to win the Euros and when you take a look at their squad, it is no surprise why. There are a number of players in the team that are capable of winning the assists award, but Mbappé is the one that, if he hits form, he is unstoppable. It all depends if he can be consistent and if the French team ends up falling out and derailing their chances of winning.

#5: Phil Foden - Odds +2300
Foden is coming off the back of a fantastic season at Manchester City and was one of the driving forces for them to win the EPL. He has the ability to top the assist charts along with Harry Kane with odds of +2700, who found amazing assist form in the campaign just completed. If England go far and do not end up getting knocked out on penalties like usual, he is good value and worth a punt.